Hey guys! It’s me popping in to give you a bit of an update. I had wanted to do this post around Easter, or at least at the end of last month so I could have something for April. But that’s okay, because we can start the month fresh ^^ 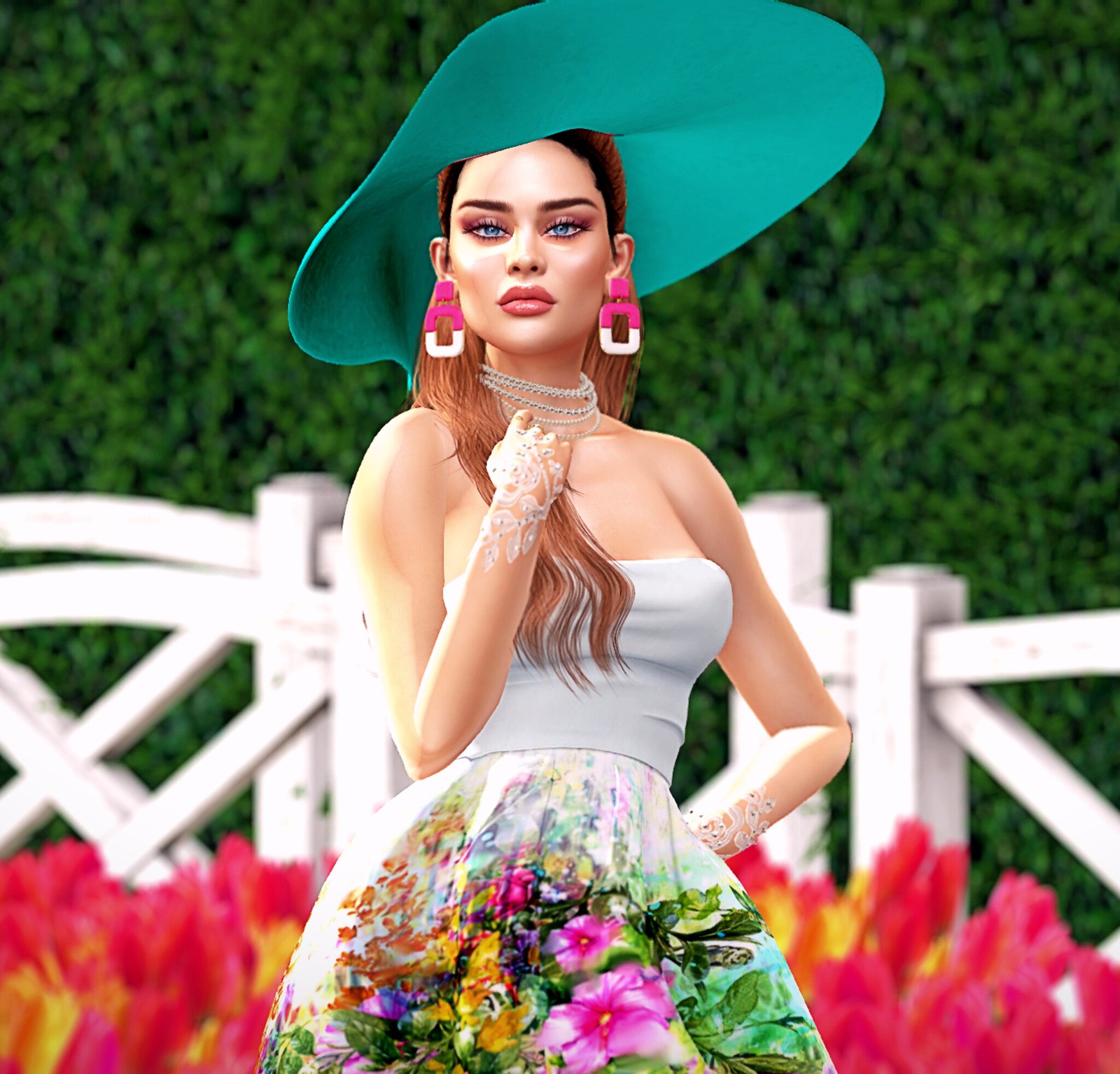 This quarter…pretty much has been a whirlwind in RL, and not in a good way. I thank all of my friends who were able to help me out in my time of need, and are still helping me. It sucks when bad things happen to good people who put forward their best efforts. Thus, you have not seen me blog at all. I just wasn’t feeling it creatively. It is what it is

I had wanted to check out Black Dragon – something fresh so I can get engaged in blogging again. But sadly, it does not seem to like me very much.

From what a couple of my tech friends have said, it seems like the viewer is failing to initialize for me. No error message, just a white screen that flashes, and a black viewer that does nothing but play music. And then I have to force it closed via Task Manager. I downloaded both the SL viewer AND Kirstens Viewer in order to see whether it was just me, or the viewer. I mean, it’s still me – just that I have no idea why it’s not working. I have not reached out to the owner of the viewer yet because I was told if it wasn’t in the FAQ, he probably wouldn’t be able to help. This brings back memories of when I first got my custom rig in 2015, and all of the issues that I had. So, I would rather not deal with drama at this time.

Remember when I used to take photos with Kirsten? It seems like Kirsten’s getting updates again! And I took my Easter photos in that viewer. Not sure if I will use that viewer for photos or not. I get disorientated in that viewer.

Interesting story about the photo that I took. Apparently I was so disorientated that when I went to Backdrop City, I was using someone else’s prop that they rezzed out. I heard someone talking, but didn’t understand what the commotion was about. And I had someone else taking a photo at the same time as me. I swear when I went there, no one was around lol. But to whoever it was, thank you for letting me use your backdrop ^^ Especially since I can’t seem to find this backdrop anywhere…. 😮 So I cannot link to it

This year I am working with Vickie Maidstone as a model director for the upcoming Fantasy Faire fashion show. It’s an exciting moment because this is the first time Fantasy Faire has had a fashion show. Even though it’s been challenging for me since I have been adjusting to my new job in between all of this. But, since it’s for a good cause – it’s definitely worth it. I used to blog for Fantasy Faire back in 2013 & 2014, so it’s great to be back.

I did get a chance to shop at Fantasy Faire. My favorite purchase so far has been this:

When I saw this on my FB feed, I just had to get them (well it’s actually only one hehe).

I finally got around to fixing up my Avalon Lelutka head. A small reason as to why it took me so long to post was because I wanted to introduce this head properly.

Hair in both – DOUX – Mineko

I stayed with the same brand, and just got a more recent version of a similar look. I will say that it took me a while to get used to this head. I kept thinking that I looked weird, even after I made a few tweaks. I will always be grateful to Jonelle for putting up with my reluctance to change, lol.

You may have seen Johan posting monthly to Moni’s World. How has he been doing? What would you like to see from him? I have been enjoying his posts so far. I would love to see more posts a month from him, especially since he now understands the difficulty of getting out blog posts in a timely matter 😀

I will try to get back to regular posting, but it may be a little while yet. Until then, happy shopping!