Hey guys! How has your September been so far? My September has been pretty productive thus far. What have I been doing for the past month, and what’s on the agenda for this month? What do I think about certain “hot” topics? 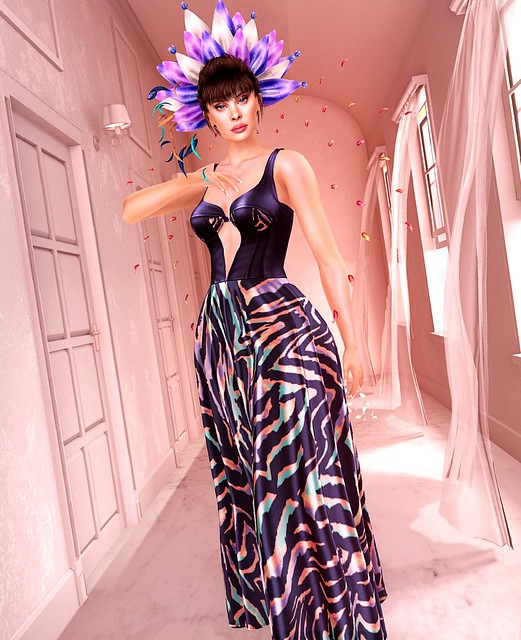 I went to Madagascar from August 13-15 with Asharhia. I posted the full set of photos the other day on Facebook. I narrated my trip in the photos, so be sure to look through all of them ^^ It looks like she is not doing any destinations at the moment. She had also said that she would be unavailable on Facebook, and i just checked – can’t find her in search. She might be back though – she had said something last year about not doing any destinations, and then did a few more this year. I would imagine that doing destinations takes a lot of time and energy. Just look at her destinations on her portfolio.

Last month I started playing ARK with a friend once he gave me a Steam key for it. We have a decent collection of dinos at the moment ^^ I find that doing something as intensive as ARK helps me clear my head. However, that’s not something I would play without my friend – it’s way too overwhelming for me to play on my own. I would much rather play GTA 5 (which I still do play).

The End of Gachas

I actually followed the 150+ page discussion thread after Linden Lab announced the end of gachas. I would read it on my phone in the evenings while watching TV…lol. Honestly, the excitement of gachas ended for me a while ago.

I remember when I used to go to Albero to play gacha machines, and being happy with my 1-2 purchases. Those were also the days I would go to yard sales on occasion. Then when The Arcade started, I also remember camping out on The Grove regions to be able to cam into The Arcade to play at 4 AM my time. Then…everyone and their mothers had gacha.

There is such a thing as less is more. And unfortunately, they didn’t learn this in real life, either….hence why gachas were ultimately banned in SL. The only thing that I hope is that creators still showcase similar creativity that they did in their gacha creations in the rest of their items. 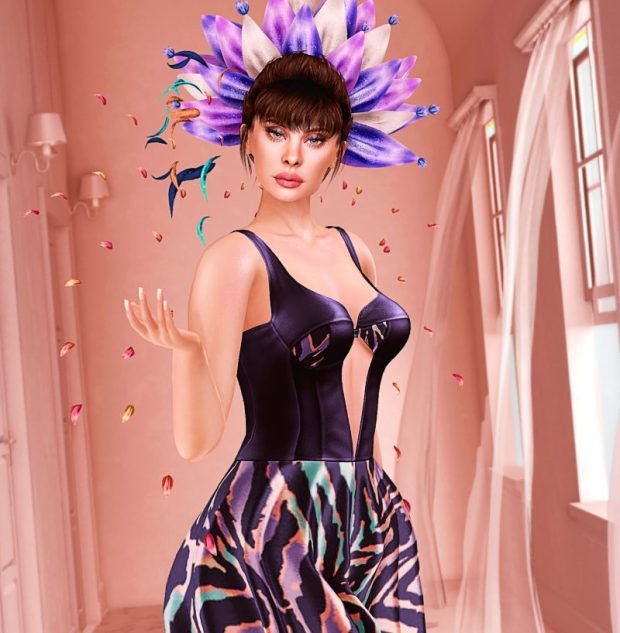 The Fashion Loft hosted a pop-up event for Charisma’s Designs. The display is still up at HQ, so you can check it out. If it’s no longer there, you can always visit the mainstore – all of the items are also there now. Things went well – we had a lot of model participation, which paid off with the consumers. This made me happy because this was one of the things I envisioned me doing as CEO – helping designers reach fashionistas.

If you have Flickr, you may have noticed that you have more detailed notifications than someone faving your photo, or following you on Flickr. It lets you know when a group admin posts a message, or when an admin rejects/accepts your photos. A lot of bloggers have been leaving groups when they see the rejection messages.

I think ultimately, it’s a good thing to get the feedback. If your photos break the rules, then you should be notified when they get removed. Also, if you feel that your photos meet the theme and they still get rejected, then you can leave because the admin has some sort of hidden agenda that they are not being transparent about. I got my own rejection message from a Flickr group. It looked like the admin took all of the photos that I posted out from the group, so I just left. Sorry that my photos were not sexy enough for you? Ha…

I am sure by now, bloggers have heard about the new collective blacklist feature on Blogotex. When a blogger meets certain conditions, a brand can opt to blacklist the blogger from their Blogotex. I will be hosting a blogger meetup on September 19 @ 1 PM SLT to get people’s feedback on the feature. Also, I want to talk about why there was a need for such a feature.