Hey everyone! It’s kinda hard for me to think of something to start things off, because there has been so MUCH happening as of late.

I had wanted to talk about changes that I have made in my Second Life, but to be honest, they pale in comparison to the current environment. Let’s just say that I have made some changes that have had a positive effect in SL, and that once again, I am happy to have a supportive network of friends to help see things through. 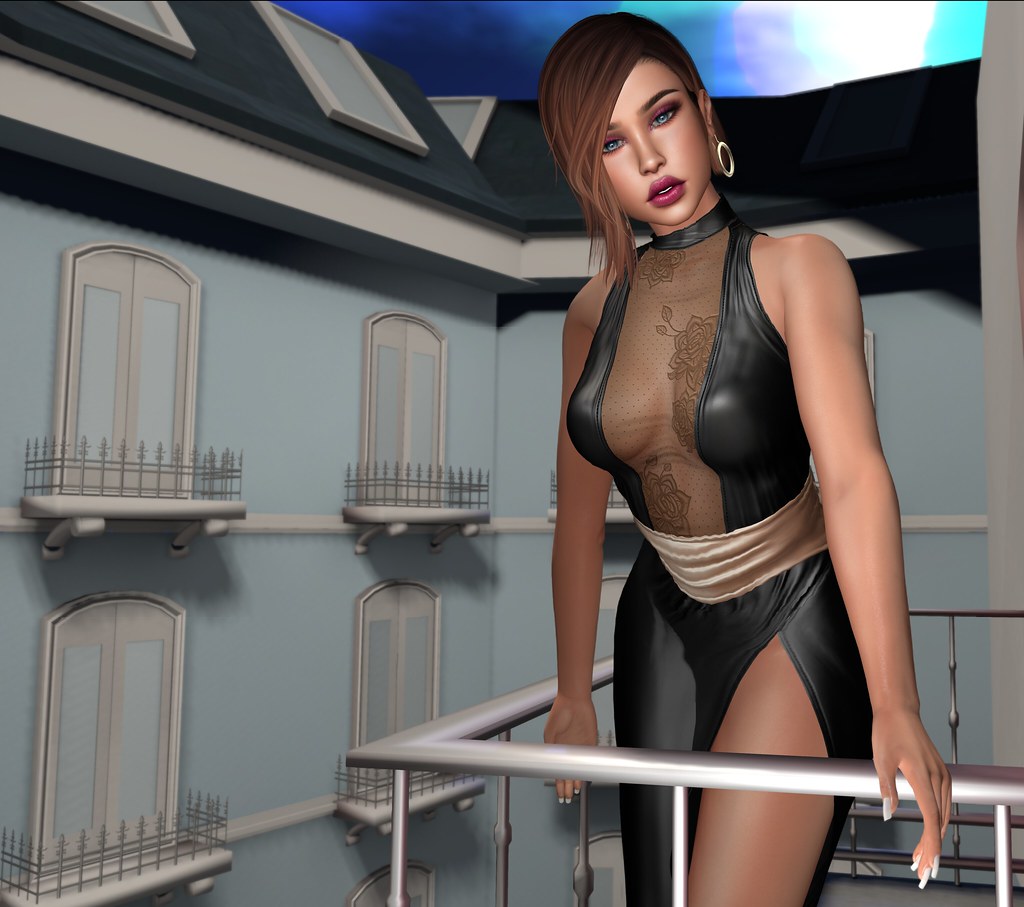 In real life, my area has just started opening up so we can get back to some sort of normal (i.e. Phase 1). I am concerned about how NYC will bounce back. However, I remember smelling the smoke from the burning buildings for months after 9/11 happened. How the flooding waters and winds Hurricane Sandy devastated a lot of homes and businesses. So I feel that we have a chance of bouncing back from COVID-19 as well.

Reading the post from the FB page 100 Days of Real Food, I was excited to get my delivery of Scott toilet paper from walmart.com. Hopefully by the time that runs out, the stores will be fully stocked again, and people will stop hoarding basic supplies.

I am happy to be part of a platform that is supportive of equality for everyone. Events such as Second Pride Festival and Stand for Justice are proof that there are a lot of people who want to be on the right side of history. Even Linden Lab has spoken on how they are contributing. Of course, there will always be questions such as which real life groups and charities will benefit the targeted demographics the most, and how we can differentiate between genuine desire for change and people who are merely jumping on the bandwagon. But it’s a good start.

When issues like this come into the light, it has a polarizing effect on everything, including relationships. I have seen relationships strengthen, strain under pressure, or collapse because of people’s views.

Why people do not feel strongly about, and are against, police brutality and the targeting of minorities (Black people especially) is beyond me. It saddens me that there are those who genuinely feel that these recent events came from a mere desire, and not a need to bring about change. That the catalyst that inspired people to march was the “wrong” person because he was not a “martyr” nor a “hero”, but a “criminal”.  That they are against racism, but they are against ANY action that people are taking to bring about change. “Two wrongs do not make a right!”

The perception of a “third” option is really just another way of saying that they agree with the current status quo. Don’t believe me? Ask them next time what do they suggest to do to bring about change, and watch them flounder around with their response…if they can even respond. Ask them for examples of minority populations calling the police, and it consistently leading to arrests or murders of White people. They will not be able to do it. So then where are the two “wrongs”?

I feel that history is repeating itself. There were people who were against the Civil Rights Movement, despite the fact that the majority of people today believe that it brought about progress and positive change. Now we see people who are choosing to “opt out” of what is happening globally. And sadly, it will be quite easy for them to do so. Others are vehemently against the protests and BLM, and attempting to use straw man arguments to distract from the bigger picture. “It’s not the right time for this – we need to practice social distancing!”.

There is no right time.

There will always be people who are resistant to change, at any time, place, or period.

So, right now is as good a time as any.