It feels weird to talk about Thanksgiving and Black Friday sales right at the end of November. But we can’t control how the holidays will fall; we just celebrate them as they come. 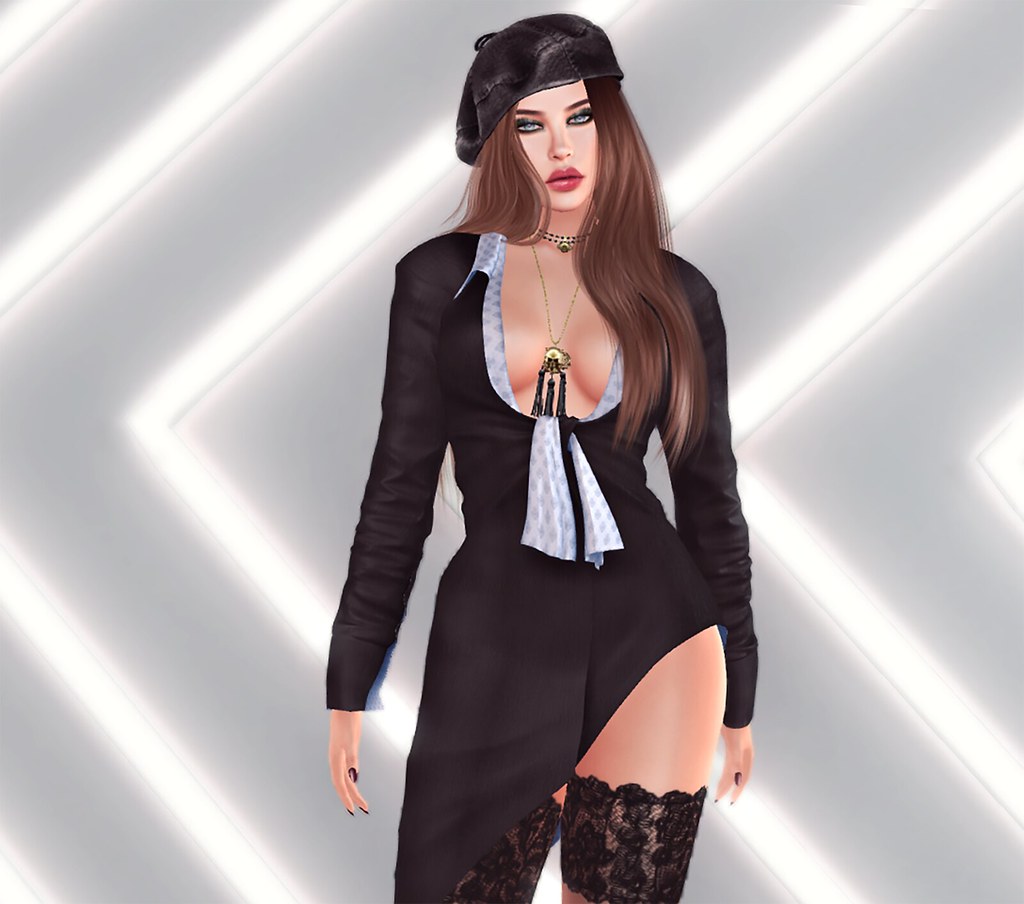 On Thursday when I went grocery shopping, there were a couple of people that were holding a sign that said “Free Thanksgiving lunch”> Now, I did see the tent of people when I was getting ready to get off the bus, but I thought it was a church function. I thought it was a nice gesture for them to do that. I have not seen them before, but then again, normally on Thanksgiving I go around 8 am, not 12 PM. 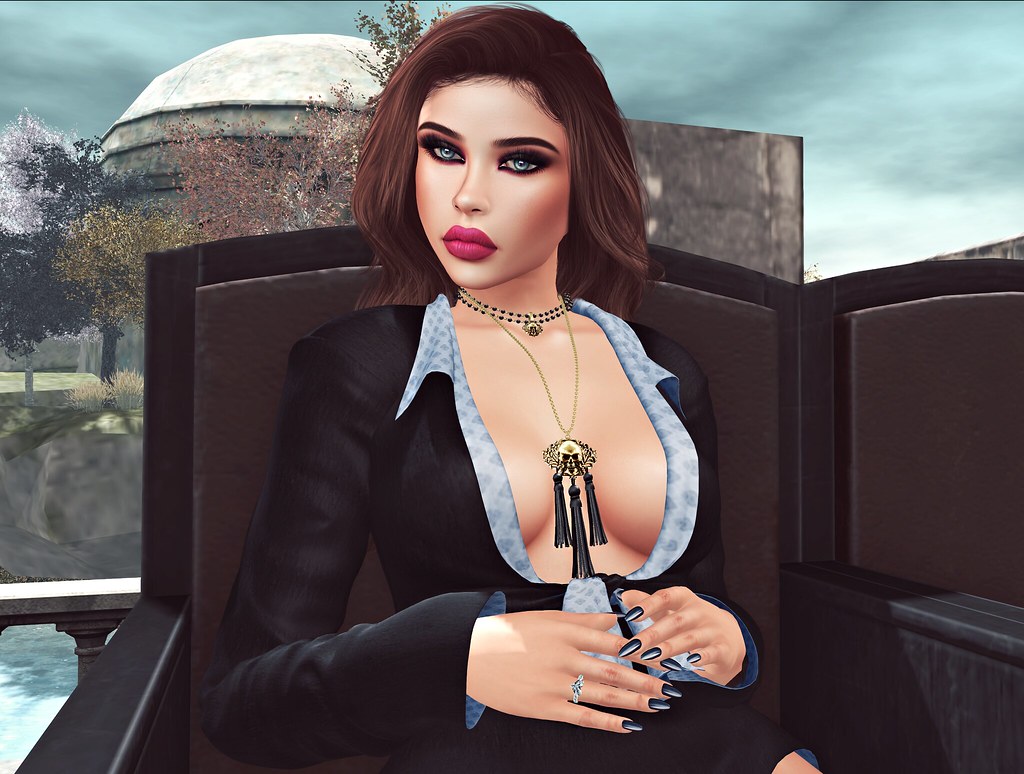 There were several people that I spoke to that were going house hopping to “get their plate of food”. And one of my friends wanted to go out to a bar because she was bored. I keep saying that I want to look into places in the northern part of Brooklyn (e.g. Williamsburg), but it’s kinda out of the way even for me. It takes about 30 minutes by car for me to even get into the neighborhood. And since I do not have access to a car, you can almost double that time because any place that I see has no direct way to get there by bus or train. For instance, I heard about The Bedford from a guy that I follow on YouTube and Instagram (although I don’t watch too many of his videos anymore…he tends to livestream on Instagram and in his private group). He and his girlfriend had tried out their mac and cheese burger, which looked pretty sick.

I don’t know if it’s just me, but this year it feels like there are SO MANY SALES. Maybe it’s because people are getting better at promoting them? Someone made a list of a bunch of places who are currently having sales, on top of TeleportHub and Seraphim SL. I told my friend we need a roadmap or something in order to pace ourselves. We both felt a bit overwhelmed, and we are seasoned shoppers 😀 When I went to Apple Fall EARLY this morning, I saw one of my bosses there. I had told her that Apple Fall had everything for 50L and she was like OMG.

So then this conversation happened in the Apple Fall group. I took the names out because quite frankly, this conversation could had been in any group. Also, I took out any side conversations that took away from the main topic. After I told my friend, she said people complain about Blueberry and she has cam sims.

Person A: i don’t understand limiting the number of people who can get it.. and I know the formal answer.. but the entire grid is able to handle dozens of people at a store with everyone getting their product. You would think Apple Fall could manage it as well. It’s not like they are on separate servers.. signed frustrated after about 150 attempts to get in
Person B: I didn’t say I couldn’t be patient Person C. I was saying the problem with the sim being full could be looked into with some temp alternative solutions and I asked about the end date. Pay attention.
Apple Fall (warehousefifteendesigns): I tried raising the region limit yesterday and the vendors instantly went into a rebooting cycle and nobody could purchase. I’ve tried all the methods in my power to get more of you through quicker but I can only work with the limitations of SL
Person B: Hey Apple, why don’t you run a temp mirror sim? Or boot those that are just parking their avatars there
Person B:: People who are not actively engaged in shopping, esp since you cap the limit so low
Person A: well thank you for trying .. that makes everything better
Person C: I like how you know people are parking there Person B..
ℳøηї (monica.querrien): no one is parking avatars there…not sure why people say that. It takes time to shop…most people cam around because walking can get laggy after a while
Person B: I don’t for this sale Person C, but I have seen it happen in past Apple sales
Person D: Hi Apple, thanks for the sale. Might you consider a time limit for those shopping considering as the lag is so low – something generous like an hour? Thank you!
Apple Fall (warehousefifteendesigns): Heya guys
Person E:: Hugs Apple. I know you do the best you can with the limitations of SL and th net atm. Evrything in SL is laggy and scripts are twitchy lately… add all the online traffic and shoppers and it makes sense to limit avatar numbers to help avoid failed deliveries and vendor crashes.
Person B : Apple, when is the last day of the sale?
Apple Fall (warehousefifteendesigns): The sim is still performing poorly with just the 12 people on from the tp hammers and other things
Apple Fall (warehousefifteendesigns): The sale is on until everyone’s had a chance to get in, I monitor the traffic to determine that

So yes, TP hammers banging into the sim causes a strain on the server. So is a bunch of people making tons of 50L purchases at once. How many people remember Armidi’s sale where you uploaded Lindens onto their site, and was able to shop and get your items without all the hassle? Can we have that again, please? I love going to all the stores like we used to, but sometimes when you know the demand is great, alternatives maybe need to be made.

Should I do a blog post on what I got from Black Friday (well more like Black Weekend)? We’ll see.