I don’t know about this time of year. I feel like it puts people in a mood. Not so much of a bad mood, but definitely moody. I think it’s because from now until New Year’s there is a lot of expectation happening. It could be too many things that are going on, or the reminder of what you don’t have, but would like is lingering in the air. 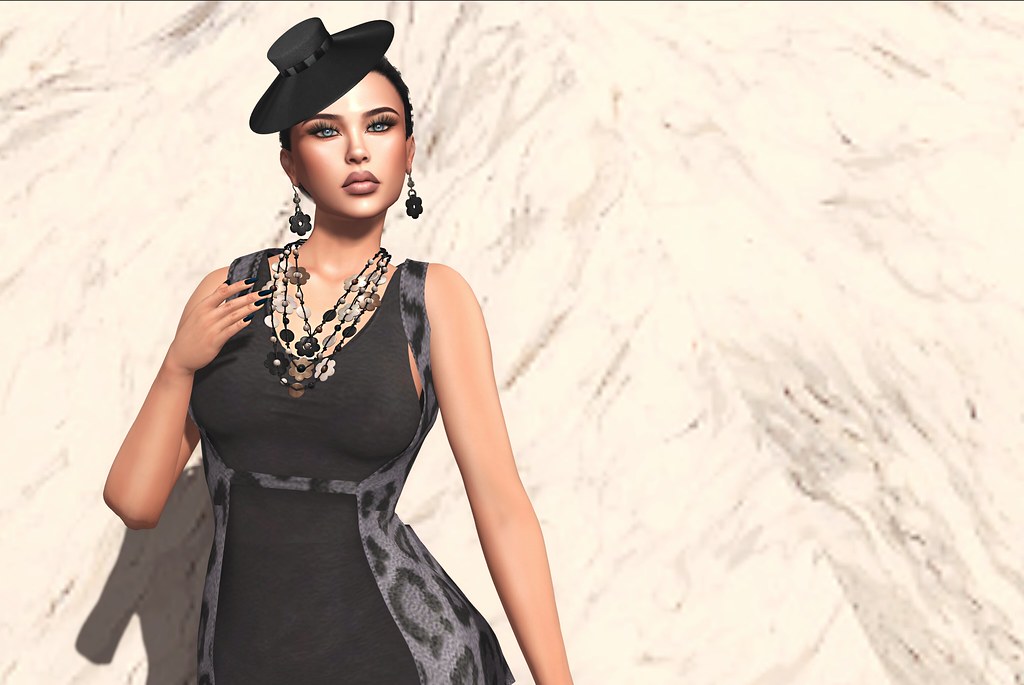 For me, very soon I have to call a friend that I promised myself that I would wait until a certain time had passed before contacting them again. I spoke about it briefly in this post. For the past several years, this person has done something that rubbed me the wrong way, and I had to put some distance from them until this time of year. But this year I think because of the life event that happened and also because they were calling my aunt to ask about me, there is a bit of anxiety on my end as to what will happen. “What took you so long to call me back?” Well…heh. I know some people would be like, “Well why keep them as friends?” This person I don’t think has ever stayed with anyone before, and felt like since we were on better terms than their own family members, that they could just totally let themselves go and rely on me for everything. People are not perfect. It’s also not our job to fix people, but try to accept them for who they are. And when you can no longer do that, then it’s time to move on. I don’t think it’s time to move on yet – I just needed some time to handle everything on my end (which was much more than dealing with that).

There are other situations that have happened this month that I am not sure how to feel about them yet. But all will be revealed in time, including a resolution to the issues that I am having. And yes, I have spoken about them with friends, and they have given their input on things.

One thing that I forgot to mention in my last post was that finally got myself a SL luxury car! And no, I didn’t pay full price. GQueue Motors had this sick sale in October where cars were $750L each. I was semi-broke, so I could only get one car ( I saw this one, and one more that I forget now). I took it for a spin and it was EVERYTHING. But I did not get a photo yet. I think I was just enjoying the drive because it had been AGES since I have been out on the mainland.

Omg the sale is until November 30th? 😮 I said I was going to go back, but thought it was for 2 weeks…grrrrrr….

Okay – on to what I am wearing.

When I did the credits for my shoes, I realized that I was wearing two pairs of shoes o.O How did that happen, you ask? My Jada shoes are very narrow, and the shoes from Breathe are more like booties. And the diamonds on Jada look similar to the studs that are on the other shoe. So then you have this…did i just create a new shoe? 😮

And yes, I am on a first name basis with my Jada shoes from N-Core. I think Jada and Sonia are my most worn shoes as of late. Hence me forgetting that I had them on.

Ghee is currently at Shiny Shabby for the first time – yay! They have the Daisy Chain jewelry in bright, blues, pinky, boho, neutrals, and yule. In my collage I do a close up on the details, especially the earring.

Hmm…I think I didn’t zoom in enough to really show off the matte vs the glossiness of the nails. So I did a gif so you can see the difference. Lately I have noticed that photos, especially when I take them at lower resolution, look a bit blurred. Someone said it was due to the recent BoM viewer on Firestorm. I don’t know about all of that, but I am not a fan of having to redo and re-upload photos because something doesn’t look right.