…well, not so much a new me per se. But you know how I am when it comes to making significant changes to my avatar’s appearance.

:Last summer, Glam Affair had made an announcement about not only their new build, but their new skins. They also updated their logo as well. 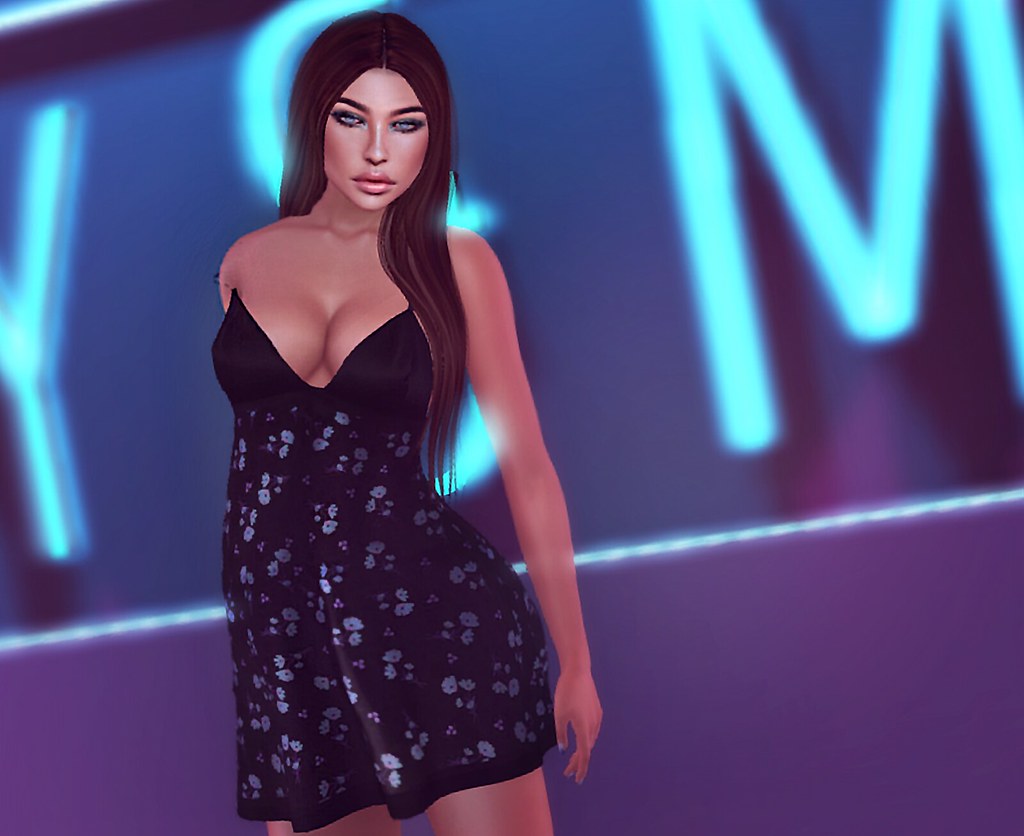 The wait is finally over, we’re proud to show you our new store, it has been a labour of love and we thank you so much for being so patient, we promise it’s all worth it…

But that’s not it, Aida has been working days and night to create new body and face appliers with brand new and even more skintones.
In store you will now find 12 new body appliers for Maitreya, Belleza and Slink, our body is now more glamorous and detailed than ever.
Each body applier hud now includes the following options: normal, small breasts, cleavage and each of them also comes in a freckled version…

All new Glam Affair releases from now on will come in the new skintones, and we really really hope you will enjoyed what we have set in store for you!

Now I know some of you may think that this isn’t a big deal – you’ve been using the new shades for months with no issues. But for me, after looking at this month’s findings for Glam Affair at the different events, I am glad I took the time to see what my new tone was.

I wore the old Jamaica skin tone. You can look on my Flickr to see what that looked like. At the moment, GA has skins for Catwa out at Kustom 9 (Summer) and Belle (Melinda). At the time, I felt Summer had a significant tan that made it harder for me to decide which skin tone would be best for me. I went and bought Melinda, and I noticed that the shading was more defined than I am used to seeing from GA skins. So I went back and forth between 006 and 007 and finally settled for 007. Then I had a look in my inventory for other skins that I had picked up in past months, particularly Vivi from the Basic Line for FLF (none of the FLF skins are available).

007 seemed darker than what I was used to.

So then I went back and also bought the skin tone 006, which for me works.

Just to show you what I mean:

And if you look at my Flickr, the Jamaica tone can look like any of those colors depending on what windlight that I use, for both body and face. I think the older tones were cooler, and the new tones are warmer…hence why it’s hard to see which was what. I will say that the new tones look livelier, hence the change most likely. And no, going to tone 008 would had been too dark.

This is another picture that I took of me wearing Melinda in 007:

By the way, this is where I stand at home to get changed into all of the things. It’s also (approximately) my landing point. Sometimes the dock is filled with opened boxes of items…lol.

So I probably will now have to start listing skin credits with every post, since I may be switching skins as well as skin tones 😮