I decided to go out for dinner tonight. There was a trendy steakhouse across town, so I decided to check it out. Some people may think that it’s weird to have dinner alone, but I didn’t mind. Besides, I tend to get perks like getting drinks for free. One time I had an entire meal comped by a stranger who left his phone number with the waiter. With my busy schedule, it’s hard to meet up with friends on a regular basis. Come to think of it, they are busy too… 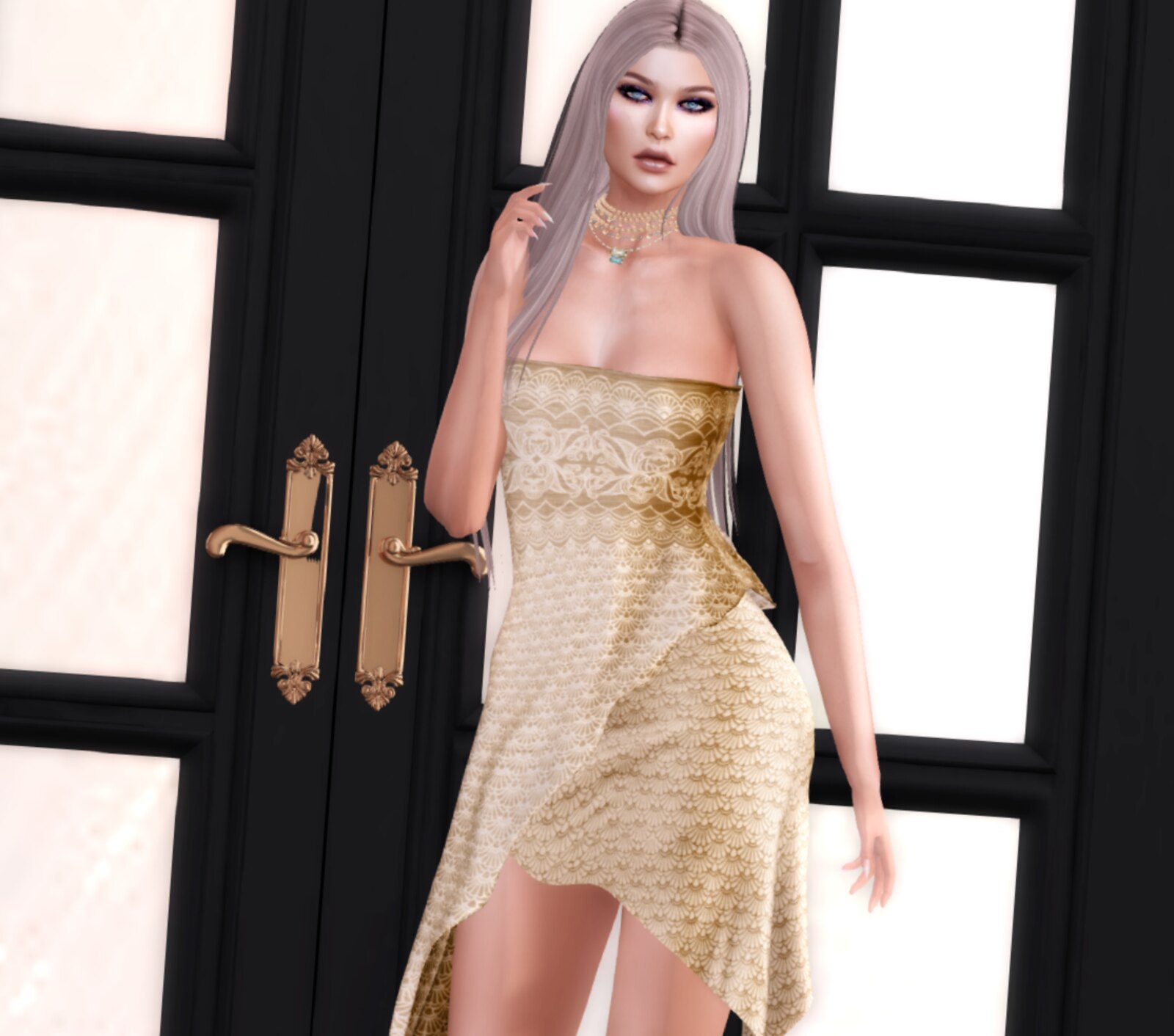 After I ate, I was waiting outside for my ride where I was getting harassed by a couple of guys. I don’t know – sometimes guys see a pretty face and they think that they are entitled to speak in any way. Just when I was getting ready to go back into the restaurant, a couple of guys exiting the establishment saw what was happening and immediately stepped to my side.

“Are these men harassing you, miss?”

The look on my face told the story. The man motioned for me to stay behind him as he dealt with them. By now the guys were shouting at the man to let me go, or they would make him let me go.

But this guy was not having it. He seemed to tower over them. firmly standing his ground and telling them a thing or two about themselves. By this time someone who worked at the restaurant came out and threatened to call the police if the two men did not leave the premises.

After the troublemakers left, I got to know the guy who came to my rescue, so to speak. I found out that his name was Don.

“What a beautifully-detailed avi you have!”

I was not sure if he determined that by looking at me, or did he read my profile. “Yes, among other things.”

He then asked me a question that made me blink twice. “What style of clothing are you attired?” When was the last time a guy asked me that? Hmm…

” Well the dress itself is pretty causal, and you could easily make this into a bohemian look. I chose to glam it up a bit with my multi necklaces, and chose darker makeup for a more dramatic look. So it is more of a casual chic look with a bit of glam. “ Hoping that I didn’t sound too wordy or technical, I flashed him a smile. He seemed to accept what I said.

“First off, let me apologize for intruding .  I must have a photo with you.” He had somewhat of a star-struck look on his face. It’s been a while since I had a guy say such things. I used to get comments like that a lot more several years ago. But then again, I was more social then as well. Maybe I didn’t need the SL Single Lounge group on Facebook after all? Who knows…

We spent some time arranging ourselves until we got a photo that we both liked.

“Oh my God – It’s artistic! We actually look pretty good on one another.
I have a few poses I would like us to try too.”

He had invited me to take more photos, but by then my phone was ringing. There was an upcoming event in several days, and lots of things had to be done before then. “We will have to do this another time…I am getting slammed.”

“Thanks – you’re a fresh sight of beauty that’s for sure. It was a pleasure meeting you.”

I called for another ride, and waved to Don as I was driven away into the night.