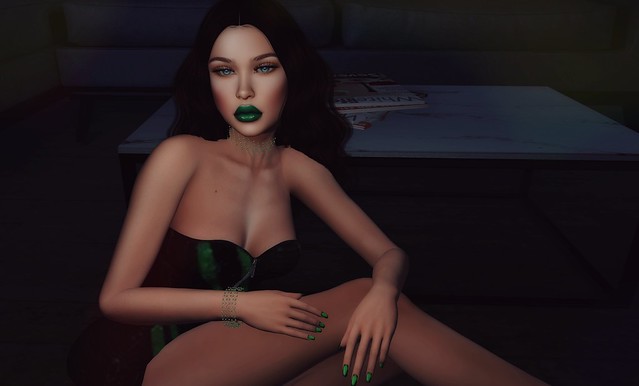 Whether you choose to go out or stay at home, make sure you do something special to signify the end of this year. Not everyone got a chance to make it through happy and healthy. Even if you are not feeling the greatest, still do something small.

Speaking about parties…I like to read Quora from time to time. The topic that I read today was, “How do I get around my son’s school’s invite-all policy for birthday parties?”

The thread seems like people are very anti-social nowadays. When I was a kid, all of the girls were invited to the girls’ birthday parties, and all of the boys were invited to the boys’ birthday parties. You either went or you didn’t, but I thought it was just understood that everyone received an invite. I think it’s because parents want to throw these epic parties for kids nowadays that they get so upset over something like this. Out of all of the parties I was invited to, my mom only allowed me to go to 1. But more on that later.

School parties are supposed to have like pizza, cake, and some sort of activity/game that people can play. Since the kids already know each other, they will go into their groups and socialize. You don’t want to make it too complicated because there is so much going on nowadays…kids have allergies and dietary restrictions. Something like pizza is relatively easy to modify… get no cheese, or no sauce, or a gluten free crust. Some of the people in the Quora thread were complaining how they wanted to do or go to XYZ place and they only can have so many people. So then talk to the parents of those kids and go have fun. Because if only the good friends of that child will attend, kids generally know who is in what group. The down side to that is if two people have fallen out, not being invited to the party would be a good way to show that they are no longer friends, and then classroom gossip takes place.

So going back to the one party…my mom never liked for me to go to the school birthday parties because she said the kids were the subject for gossip for the next several days among the parents at the school. So she never wanted to subject me to that treatment. I went to a parochial school, so I guess that helped in everyone knowing each other. Plus, my mom volunteered as a library mom ( people who watched over the kids while they went to the school library, and checked out their books), so people knew who she was. 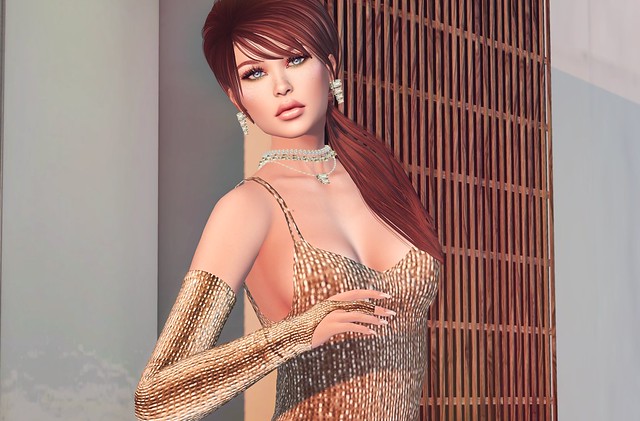 In 5th grade, there was a parent who had spoken with my mother the next day after her daughter had a birthday party. I knew the girl didn’t like me (I read a note that said that much lol), so I didn’t care that I couldn’t go. The mother said that she didn’t like how after school several kids that were going to the party hopped into the car and expected her to take her to the house. The party didn’t start for over an hour after school, so she thought they would want to go home and get changed or something. I remember the kids getting into the station wagon, but I didn’t think much of it. That was the first time I saw that, but I figured oh how nice of her to take them back to the house.  She never told them to get out of the car, nor stopped them from doing such. After she said some other things that I can’t remember now, the mother had said one of the kids stuck her hand into the cake to serve herself. She had a reputation, so I was shocked, but not surprised too much that she would do that. At one point the mother said to my mom oh I thought I saw your daughter get into the car. My mom was like, “Not my daughter…she didn’t even go to the party.” She was like “Oh…” and I think that was why she was comfortable telling my mom all the things that happened.

Now, some people in Quora said that kids would be upset if they were not invited to the party. Others said they need to learn that they are not invited to everything. I think they forget that to a kid, the concept of being “friends” with someone is a HUGE deal. Even in first grade I would get into a disagreement with my friend, and she would say, “You’re not my friend!”, and I would cry to my mom about it. She would say oh you don’t need them as a friend, and I would go, “Yes I do I want them to be my friend!” And she would say “Okay”. And of course the next day or so I would tell her “We’re friends again!”. So in 6th grade, I had a similar dilemma with the whole “your life depends on whether you went to a party”. There was a girl who I didn’t really care for like that, but she and I were both on the honor roll and played basketball together. So I knew even though I didn’t really care if I went to her birthday party or not, I knew the consequences would be that my absence would be on the gossip mill for who knows how long. In those days even though I didn’t fully realize it yet, the class liked to pin the two of us against each other.  So, I didn’t mention anything to my mom about me and the classmate having issues. She actually let me go to the party because of the basketball affiliation and that she literally lived across the street from our school. Even though I was the last person to arrive and the first person to leave (not my doing…all my mom’s haha), I could tell people were already talking that I wasn’t there. One of the main instigators ( I didn’t know it at the time) was like “Well look who decided to show up!” when I arrived. Now, neither one of my best friends went to the party, but their profile wasn’t that big at our school, so no one cared. I know it sounds harsh, but those were the facts. When my mom found out later that the classmate and I had issues, she said, “If I had known that, I would had never let you go to that party of hers.” And I said, “Which is exactly why I didn’t tell you.” 🙂

I think as we grow up, we forget that kids’ problems are big problems, just as big as the ones that we face. Why? Because these are the years that kids learn how to problem solve and cope. If they don’t learn what they need to learn, then they become adults with even bigger issues. So that’s something to think about in this coming year – there isn’t anyone without problems. But they may struggle to handle certain problems that others can handle easier due to experience. So next time if you see someone struggling, give them an extra benefit of the doubt before deeming them a lost cause. But hey…don’t give them an infinite amount of chances, because we are not going to be doormats in 2019 😛