Hey guys! For a while now, I wanted to answer questions that people had about me and Second Life. I finally have enough questions to start, so this should be fun 🙂 You will get to learn more about me, and hopefully you can learn some new things as well.

Question: How do you manage to balance between working in Second Life and having fun?

Answer: i wish I could answer “I plan everything carefully in Google calendar”, but that would be the ideal and not the norm.

In reality, even though I do not schedule on a regular basis, using Google is essential when things get hectic. Especially at the moment because it’s the summer season – there are lots of things to do both in SL and RL, and the temperature is limiting the amount of time I can spend on my computer without performance issues.

I actively do the following on SL (this does not mean I don’t do other things; this is more of a constant):

Last month, people noticed the lack of blog posts on here. Between the heat causing my computer to overheat, and the additional responsibilities I had, it was pretty rough.

From April to July, I worked as a general manager & backstage manager at Miss Virtual Diva competition, July 11th was the final show. Even though I was not competing, it was both a rewarding yet demanding experience. Just like any competition, there are many moving parts that needed to be maintained in order for things to go smoothly.

Around the time of the finale, the Drivers of SL group had a fun camping trip. This was my first camping trip in SL, and it’s hard to describe the feeling I had as I pulled up to the campsite and made my little camp. I saw all kinds of tents, trailers, and vehicles. 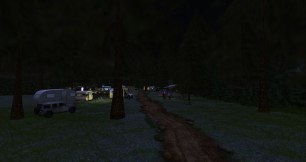 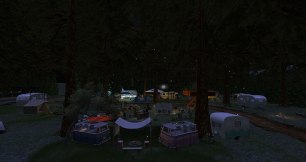 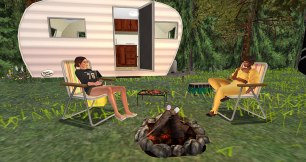 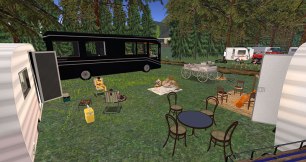 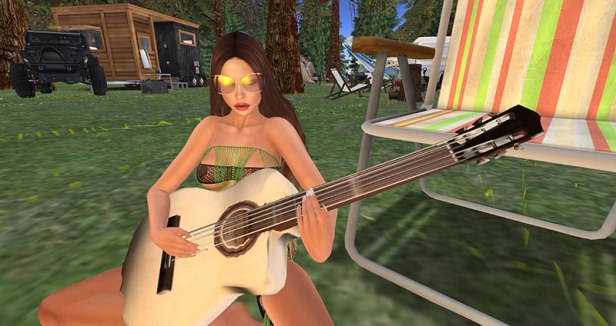 If you look on my.secondlife.com, you can see more photos that I took. It wads a great place to retreat to during the final week of the competition. The Drivers of SL go on weekly grid drives, so that is one thing I look forward to on the weekends.

After MVD, one of the runner ups threw a party for everyone who had participated (thanks, Royale :D), which was pretty cool. There was also an unplanned outing to MISS & MR SL YoungStar 2018 – our whole row was filled with MVD finalists. I was asked how does it feel to watch instead of doing all of that work. It felt pretty good, thanks! 😀 I am not sure how many people hang out after a contest is over, but I was glad for this. 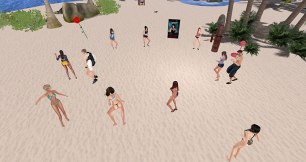 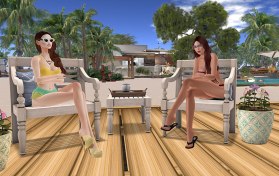 I found out on Facebook that The River Island Performing Arts (RIPA) was performing West Side story. So on July 22nd, I went to one of their showings. It was nice to be around different established community in SL as I enjoyed a musical that I used to love watching on tv as a kid.

Again, there are more photos on  my.secondlife.com. 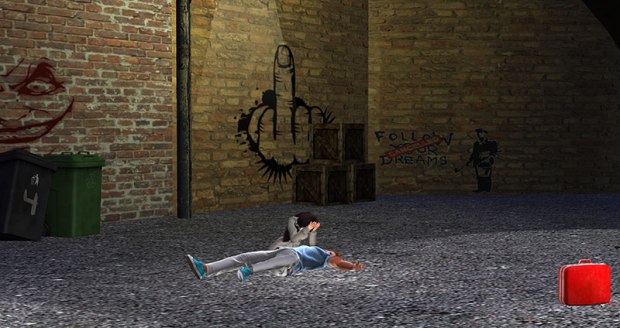 So the trick to balancing out work and play is to always keep an eye out for something fun or new to do, and don’t take on more work than you can handle. Don’t be afraid to ask for help, or to just say no.