Hey everyone – welcome to the August round of the 21 Shoe event! As always, I am showing you what this event has to offer this month, because we all love shoes! This event is for 1 day only, so get to these stores as fast as you can!

For this month, there seems to be a variety of shoes – sandals, wedges, boots. The Miranda shoes from L. Warwick have been mentioned a lot as the shoe to get from this round. But you can be the judge as you check out all of the shoes in this round. Happy shopping! 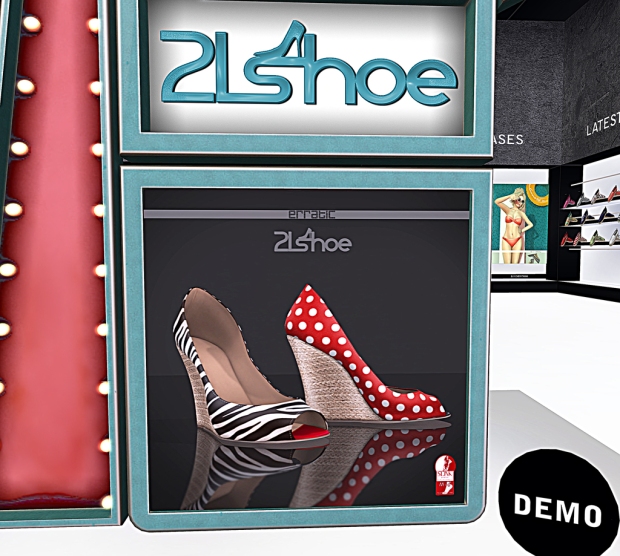 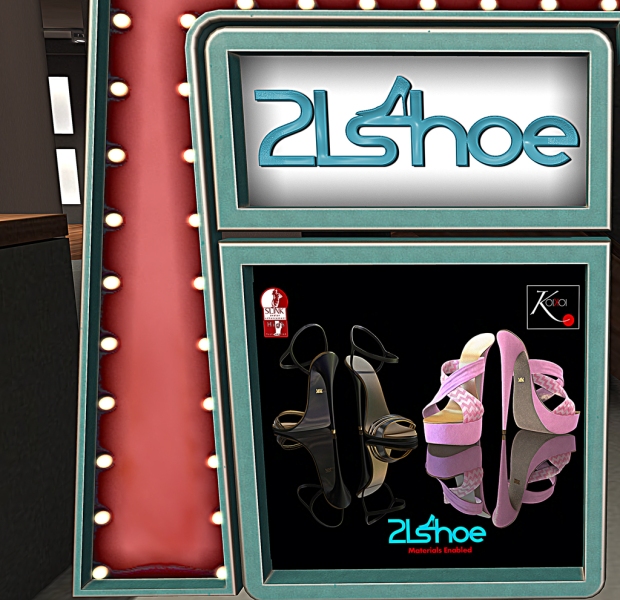 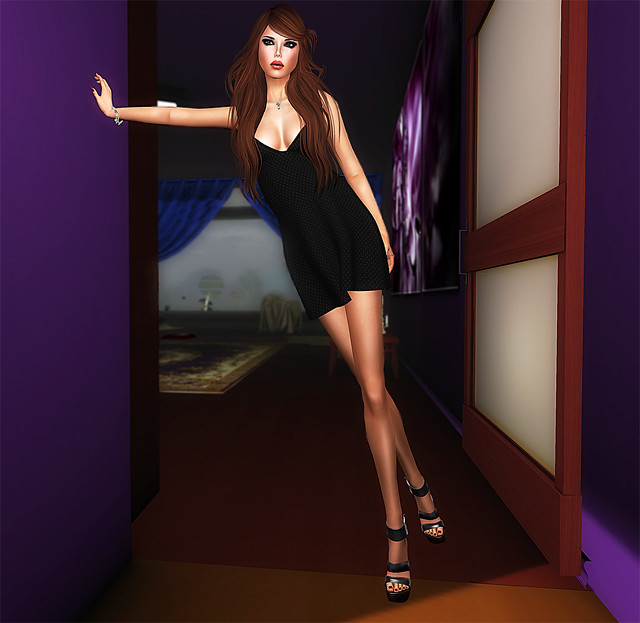 Yup – this is actually my room 🙂 I tried to get a lighting that shows that it’s dreary-looking outside, and my room is warm and inviting. Did it work? 😀

What inspired this look today is this chemise dress that I have on from ghee. It’s currently at the Black Fashion Fair,which ends on the 22nd. Now, I don’t know if you can see it or not, but this has a small dot pattern (hence called poppy dot). I don’t mind it not being as obvious because this is my vision for my blog post. But if this was a vendor photo, I may want to reconsider my vision. I’ll tell you a story on that (yes, I feel like a storyteller lately ^^).

When I used to be manager of a clothing store a few years back, the owner was struggling with making quality vendor photos. It really sucked because our clothing were of similar quality to other stores, it was just our delivery was lacking. She couldn’t take good photos, and I was just starting to take decent ones but I had so many other responsibilities that I couldn’t take pictures. So we would hire bloggers to take photos – I think it was like 50L a photo or something. It paid off in sales and even got noticed by an event owner.

One day, we got a complaint from the event organizer because the black pants in the vendor picture looked blue. I looked at the photo, and I said hmm you can tell the whole photo has a blue tint to it. So I color corrected the photo (added red) so that the pants would look black. Then she and I got into an argument because whereas I saw off-black, she saw dark blue. I showed her color swatches in off-black and dark blue online and she said no – they were dark blue and blue. She even called her friend in and her friend said the first vendor picture looked like dark blue pants and the second photo looked like off black pants. So as you see, you don’t want your customers to second guess the shade that you used in your clothing.

So, back to my look. The hair is from Exile, called Letters and lipstick, is from Collabor88. I had to use the Letmein HUD, because it’s been over a week and C88 is always full when I try to go there normally. I know the creator of that hud is rolling in some lindens now lol.  They do have a lot of nice things there at C88 – I may blog some of them later. The shoes are from L. Warwick, called Cordelia. The shoes are currently at SLink West.

Stay tuned for more – until then, happy shopping!